“She leaves home in pursuit of a dream…and her father.” 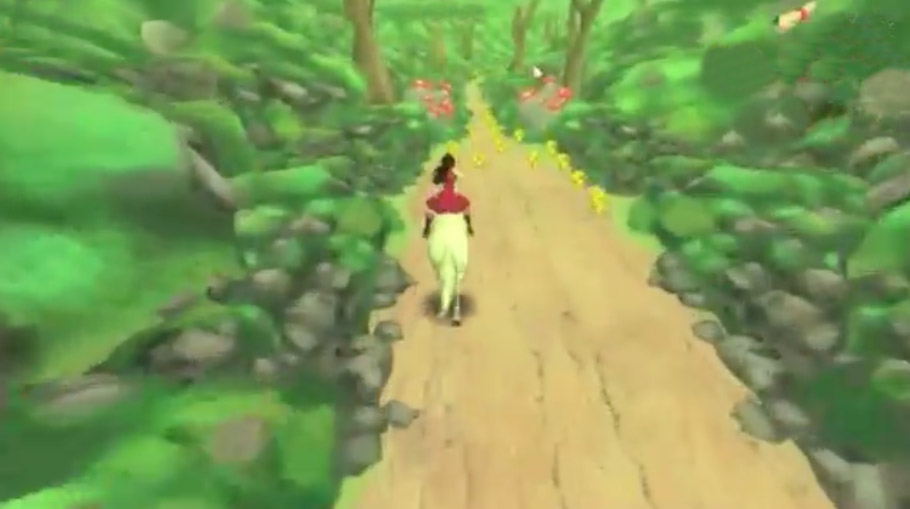 The Adventures of Ai is a novel written by international entrepreneur and New York Times best-selling author Craig Bouchard*, who, inspired by his three precocious daughters, built an engrossing story of encouragement around an eleven-year-old Japanese explorer. It is a story spilling over with an odd combination of kindness and determination. The target audience is all children ages eight through fourteen and their tiger parents. The story has been released globally in a book and video game.

The adventure takes place in the year 1514, at the birth of the Renaissance. Aided by friends including walking trees, animal companions, a large crane which transports her through the mountains, and a young boy named Jinsei, she encounters dangers that require her to unlock her potential. In other words, be confident, strong, and intelligent in order to survive and return home to her mother.

Besides promoting the power of possibility, the story of Ai is subtly designed to prepare pre-teens for the pressures they will encounter in later years. It also encourages philanthropy from an early age and facilitates this ideal with a global video game competition, the World Charity Cup, that benefits child-related charities around the world.

The importance of this work transcends global boundaries. 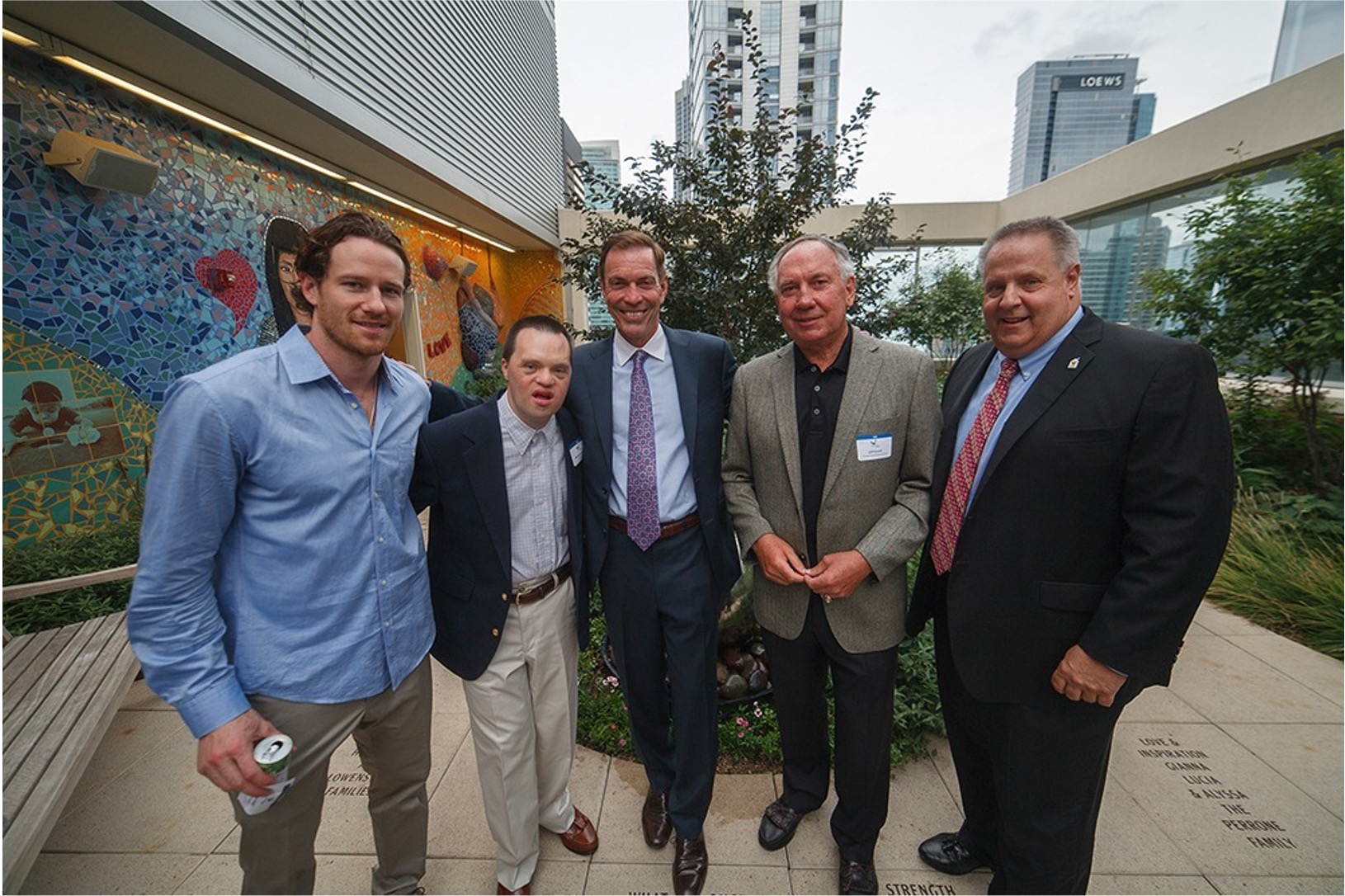 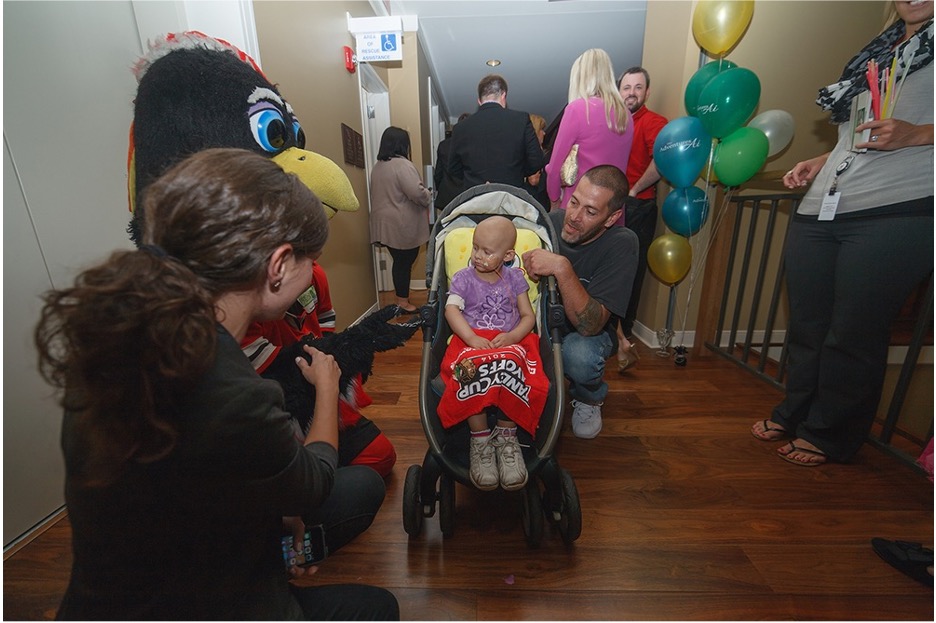 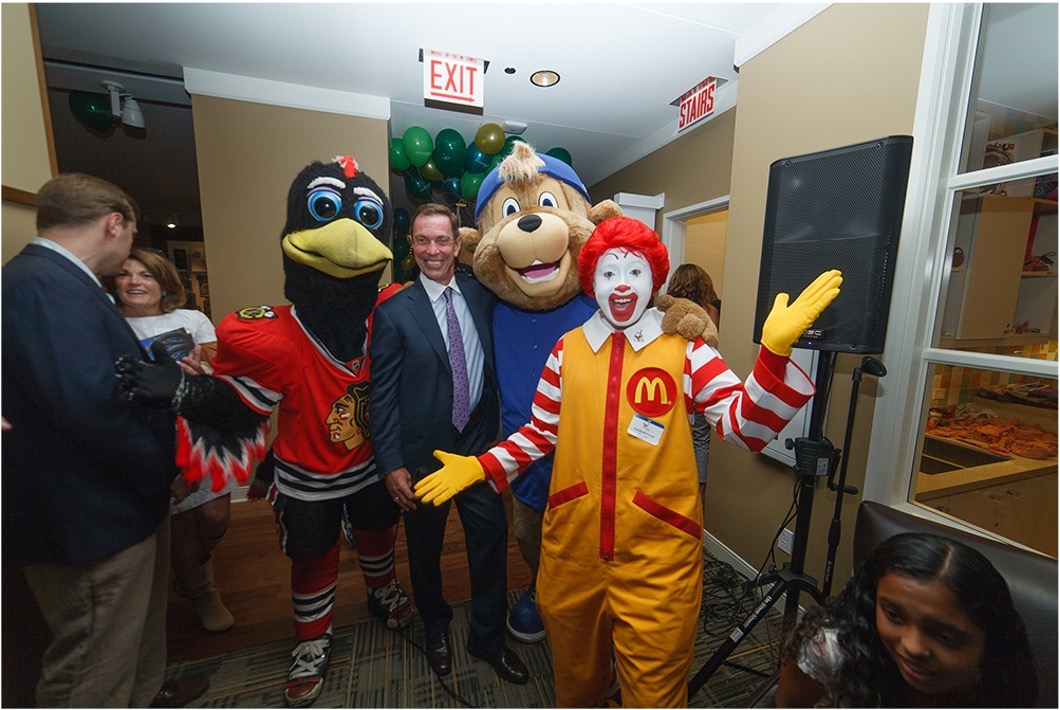 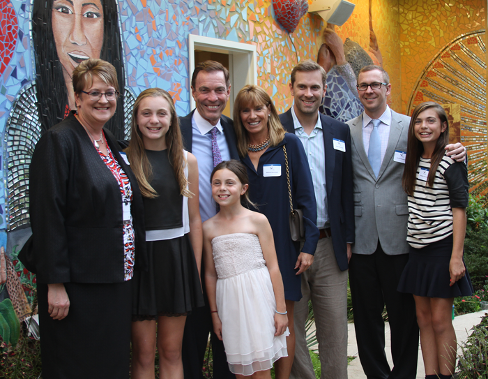 What do all these world-famous people have in common?

They love kids, and do something about it. They give of themselves for the love of mankind.

“The power of hope can overwhelm the emptiness of loss. But only if you allow it.” 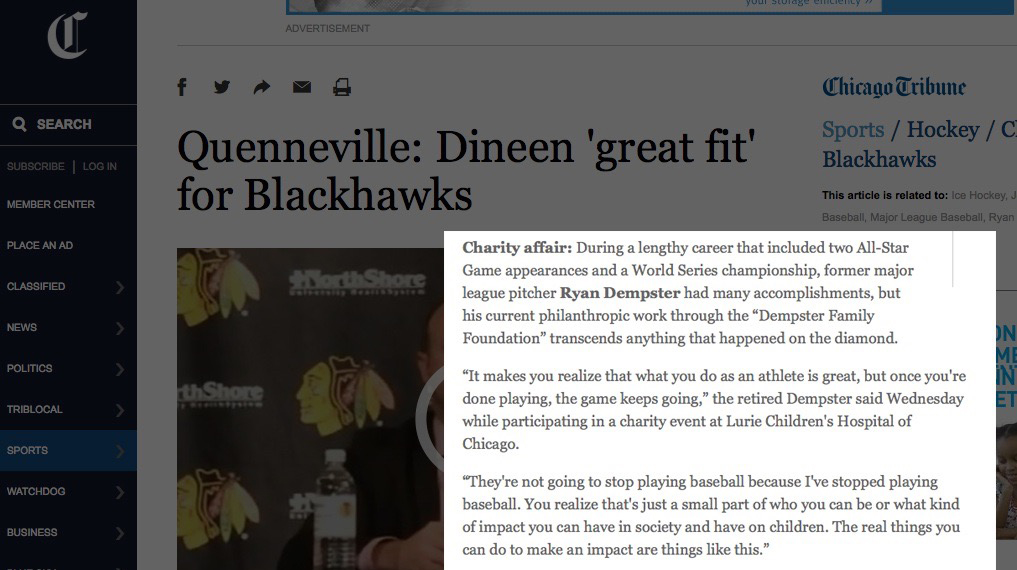 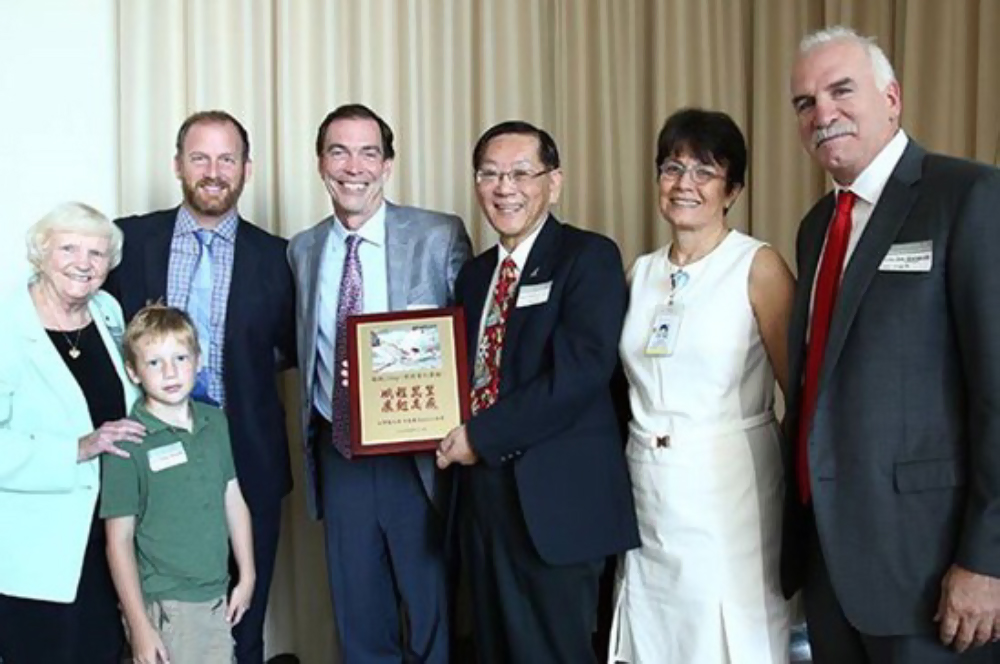 “Inside her, a spark turned into a flame. She realized that the beauty of the boy was not in his physical appearance, and already she missed him.”

“She walked into a circular room not at all like a cave. It was more like a reservoir of history, a room full of beautiful carvings and painted scenes faded with age. She wanted to absorb it all, though some of the art was primitive and hard to understand. She turned in a circle and her history lesson began.”

“High above, the boy lay quietly between his cranes. The man in the moon seemed so close he could almost touch him. Honmei landed on the edge of the nest and found his place. The female crane unfolded and spread a wing over the boy’s legs. On the opposite side, the male crane unfolded a larger wing and spread it over his shoulders and head. The night went dark and the boy fell asleep.” 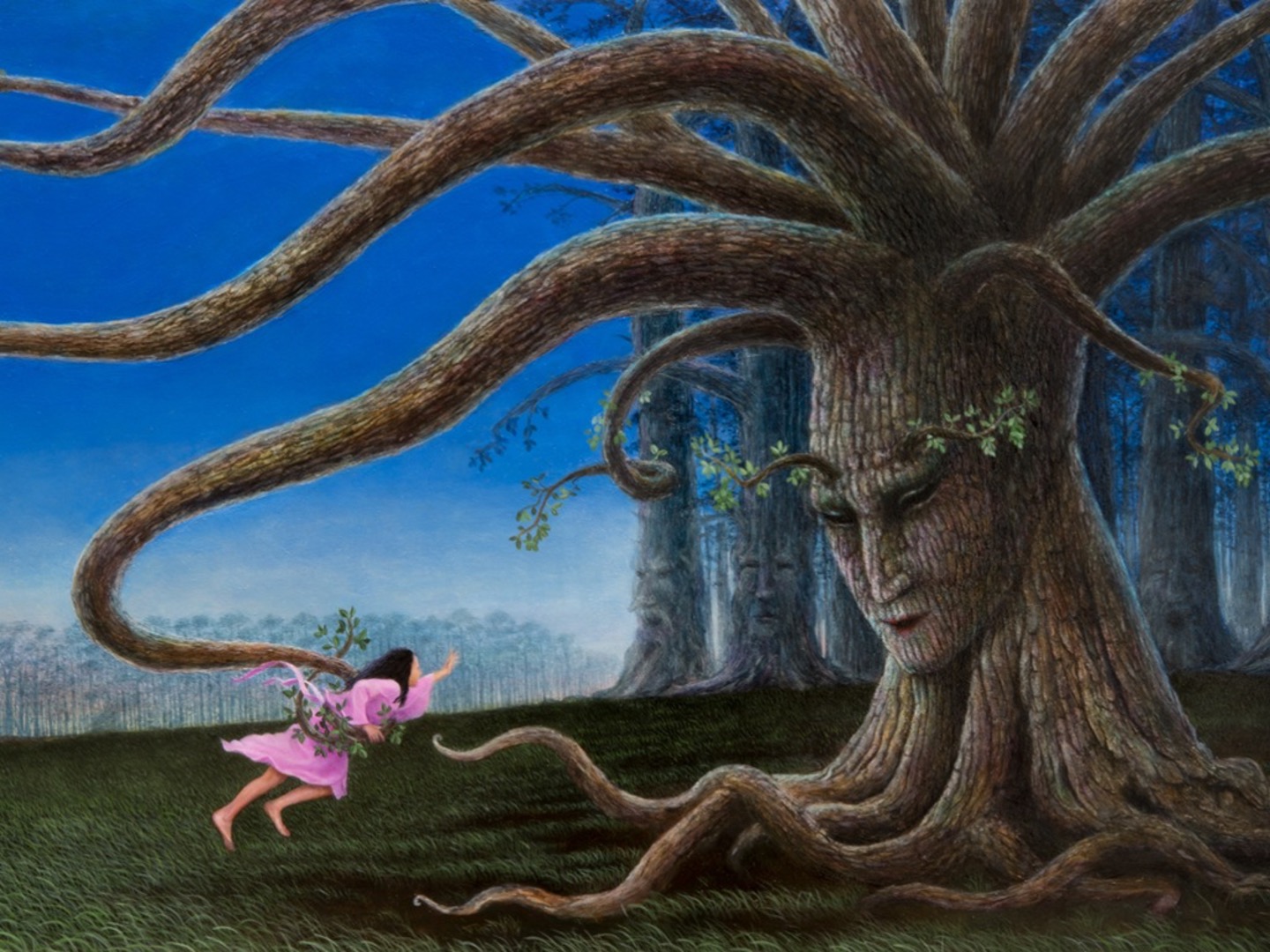